Henry Dimbleby’s National Food Strategy finally arrived in July, two years after being commissioned by the government. PGRO chief executive Roger Vickers sets out how it identifies pulses as a playing a key role in making food production more sustainable.

It is encouraging that the National Food Strategy report makes it clear that our global food production has a direct impact on our planet and health while recognising farmers’ ambitions to play its part in cutting carbon emissions. Crucially, it acknowledges that farmers must be properly recompensed if they are to address the impact of food production on climate change. To make sure this happens, the Environmental Land Management (ELM) schemes should be properly implemented to reward those farmers who manage their land sustainably and work to restore biodiversity.

To see legumes recognised as potential sources of nitrogen in companion cropping and in terms of their ability to sequester carbon was particularly pleasing. Effective pulse crops are also frequently described within the report as being among the most profitable crops grown on the farm. In fact, pulses also provide a significant yield boost to a first wheat crop, thanks to the huge and various impacts they have on soil fertility, including the deposition of biologically fixed nitrogen and the improvement in soil structure and organic matter content. In addition, pulses are flowering plants which are attractive to pollinators, both above and below the ground, and significantly extend and diversify the crop rotation.

Yet there should be a cautionary note: not all legumes are pulses.

The difference is that ‘pulses’ are specifically grain legumes, excluding soya, while ‘legumes’ encompass all leguminous crops including clovers, vetches, lucerne and several other crops used as forage. Those crops are increasingly included in environmental schemes and cover crop specifications. The report fails to recognise that, while these non-grain production legumes can help deliver some of the environmental benefits when grown in non-arable situations or as part of environmental schemes, they will not deliver the full suite of benefits that pulse crops can deliver when grown commercially at the field scale.
The growth of UK-grown pulses for human consumption has huge potential given the report’s recommendation to reduce meat consumption, but this will take time to be realised. The report clearly forecasts that diets are likely to include less meat and more grains, fruit, vegetables and pulses to maximise the health and sustainability of the food served. It also suggests that public institutions should be serving more alternative proteins, including pulses, to deliver significant reductions in emissions per kilo of food served. However, recommending pulses and promoting them as the sustainable alternative for UK agriculture is not necessarily the same thing and simply importing our protein merely exports our carbon footprint to other countries. Pulse crops are severely neglected from a research point of view but, given some much needed investment, can deliver an even more diverse rotation to UK agriculture.

Investment in research is going to be key in learning more about introducing alternative pulse crop types to the UK, such as lentils and chickpeas, and how to grow peas and beans more effectively too.

Currently, there is a lack of UK-based technology to handle the development of alternative proteins while consumer resistance to change will also pose a significant challenge. Even if meat consumption begins to decline as a result of the report’s recommendation, it is highly likely that a significant requirement for animal feed protein will still exist. A proportion of this requirement can be replaced using home grown pulses, now being asked for by major retailers. Doing so will deliver environmental benefits to UK farms and soils and the world environment.

In Europe and the UK, we have a significant deficit in vegetable protein. The UK uses in excess of one million tonnes of soybean meal all imported from the US, Brazil and Argentina for animal feed, the latter two sources being controversial areas of land use change that has significant negative environmental impact in terms of greenhouse gas emissions and deforestation.

We already have a history of being able to grow both peas and beans with UK production ranging from 0.7 million to 1.5million tonnes over the past 10 years, of which 250k to 350k was used domestically each year. Both supply and demand could be easily doubled if farmers were encouraged to do so through ELM schemes.

With the demand for alternative protein sources so high on the national and international agenda, the potential of pulses in transitioning growers towards more sustainable models is significant. It is vital that care is taken to ensure that the enormous positive impact of pulses isn’t lost by failing to distinguish between the non-grain legumes, that are clearly targeted at environmental schemes, and the grain legumes that can actually deliver on this potential when grown commercially at field scale. 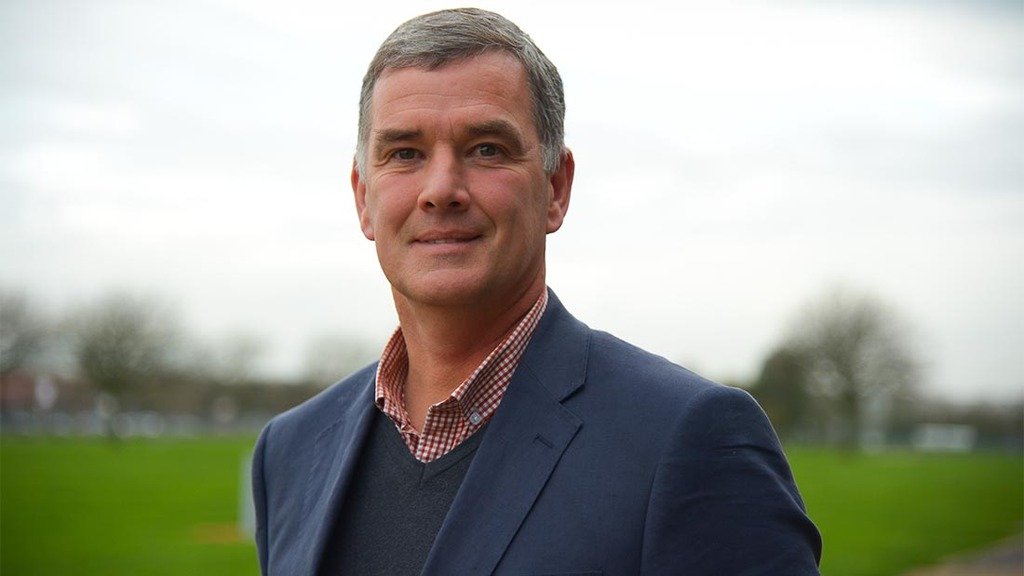