Combinable pea Carrington, bred by LS Plant Breeding, joins the list as the highest yielding variety in 2022 after returning a yield of 117% and and Senova’s new yellow pea, Rivoli, has scored 8 for resistance to downy mildew, making it the best downy mildew rating in this group.

Winter bean Vespa, from Senova, continues to perform well in trials with top yields of 108% and is closely followed by Vincent, from Senova, at 106%.

In spring beans, Lynx, from LS Plant Breeding, is now ahead of its competitors with a yield of 106% after being second place on the 2021 List, with Ghengis and Stella following at 105%.

The move from a Recommended List to a Descriptive List last year means information on yield and resistance to prominent diseases is presented in line with modern grower requirements.

PGRO Principal Technical Officer Stephen Belcher said: “Farming is often at the sharp end of unpredictable weather events so having varieties that can provide growers with agronomic performance and still serve the market requirements will gradually come to the fore and be grown in sufficient quantities to serve those markets,” said Stephen Belcher, PGRO Principal Technical Officer.

“Since changing to a Descriptive List model in 2020, we are in a transitional phase. However, there were no changes to the sites this year and we are still using a five-year data set, with no changes to the rigour or quality of data. The changes we have made mean that varieties can be viewed in terms of consistency of performance, helping growers to make informed decisions when it comes to making decisions on seed for the next season.

“Varietal resistance to downy mildew can vary depending on the races present in the soil but several varieties on the Descriptive List this year are showing very good resistance to the disease. Powdery mildew, which was a significant problem in 2020, was much less so in 2021.

“Spring beans had a good year with all but one trial taken through to harvest. As with peas, the difference in maturity between early and later maturing varieties was more pronounced in 2021.”

Notes to editor The Descriptive List is based on 5-year rolling averages. Statistical adjustments are made for new varieties where they have not been in trial for 5 years. This 5-year period has seen significant differences in weather patterns, with a resultant impact on yield and quality.

The full downloadable Descriptive List tables will be published on the PGRO’s website by 12pm on Wednesday 24 November 2021. 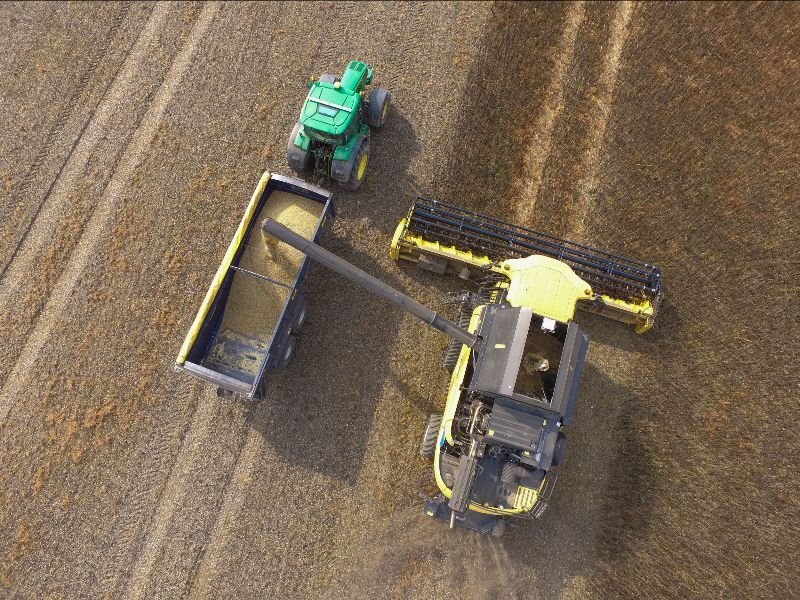 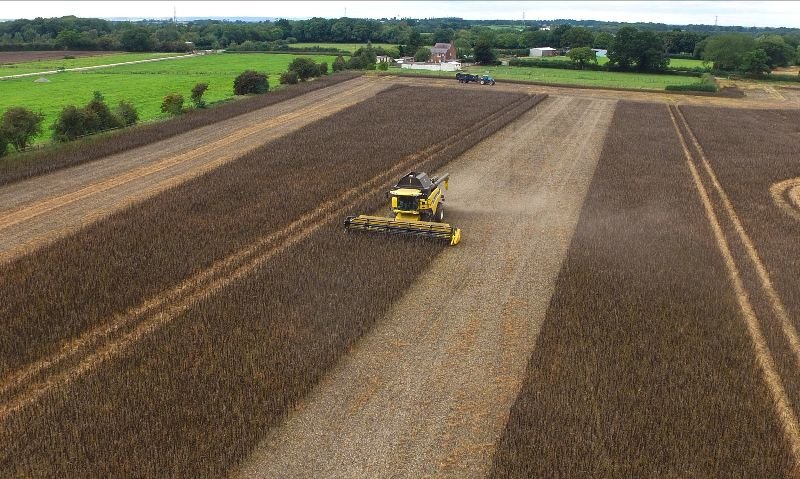 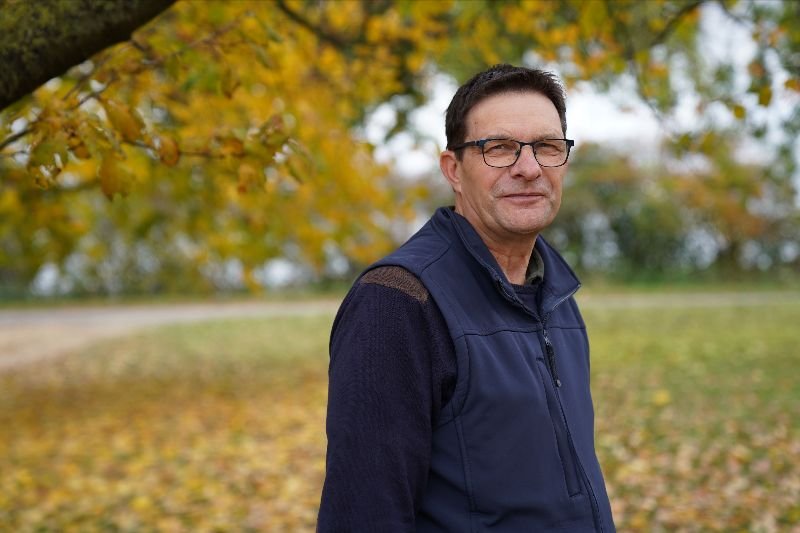