Bean seed fly (delia platura) is a pest with a wide host range that includes peas and beans, the larvae feeding on imbibing seeds and small seedlings as they emerge.

Dr Becky Howard, R&D Manager at PGRO, explains that Initial findings from trials suggest that the period between cultivation and drilling may be more important when managing the damage than drill type or whether rolling had been undertaken, with maximum damage recorded on the plots that were drilled on the same day as cultivation, and lowest damage recorded on plots cultivated 21 and 28 days prior to drilling.

“We have been evaluating cultural techniques for the management of bean seed fly damage in vining peas. There is no longer chemical control for bean seed fly larvae or adults and the problem has increased considerably in recent years, with some vining pea groups experiencing high losses at establishment.

“The flies are attracted to freshly cultivated soils, especially those containing large quantities of fresh organic material such as weed debris or root crop debris, and sometimes farmyard manure.

“Peas sown in late April onwards are most affected, as the bean seed fly overwinters in soils as pupae and development and emergence are reliant on accumulated day degrees.”

Along with Stemgold Peas and Swaythorpe Growers Ltd, PGRO carried out field surveys in 2019 and 2020 to determine whether different land preparation techniques may help to manage pest damage.

Although the data from 2019 represent preliminary findings from unreplicated large-scale field trials, the results suggested that the period between cultivation and drilling may be more important than either drill type or whether rolling had been undertaken.

Following the preliminary findings of the large-scale field surveys, in 2020 PGRO carried out a trial in Lincolnshire to investigate the use of cultivation timing to reduce damage, funded by AHDB as part of the Horticultural Strategic Centre for Vegetables (FV462).

Cultivations took place from 28 days prior to drilling up to the date of drilling on 27th April 2020. Preliminary results indicate significant differences in damage from bean seed fly larvae between the cultivation dates, with maximum damage (19.9%) recorded on the plots that were drilled on the same day as cultivation, and lowest damage recorded on plots cultivated 21 and 28 days prior to drilling (1.06% and 2.16% respectively).

An increased level of foot rot infection was also recorded in the plots drilled and cultivated on the same day, declining as cultivation was carried out prior to drilling.
PGRO is co-sponsoring, with AHDB Horticulture, a PhD student at the University of Warwick’s Wellesbourne Campus, that will further investigate the lifecycle of the bean seed fly. The aim is to produce an accurate prediction model to aid forecasting of peak activity, and carry out further investigation of cultural techniques (cultivations and land preparation) for improved management.

Becky Howard reminds growers that since the beginning of 2019, they have had the facility to record incidence of bean seed flies in any crop via the PGRO App. This allows monitoring of activity of the pest across the country in different crops, establishes when the pest starts to emerge from overwintering and identifies key areas that are at risk.

“The PGRO App can be downloaded for free from Apple and Google stores and you can record incidence in the field or enter information from home using a location for the crop, either postcode or geographic position. We encourage growers to make use of the App to help to provide information for the project.”

NOTES ON RELEASE
1. A map of crops where damage has been recorded by growers can be found at https://www.pgro.org/pgro-agronomy-app/.

3. For further information about the pest, refer to PGRO Crop Update number 4, dated 9th April 2019, on the PGRO web site. 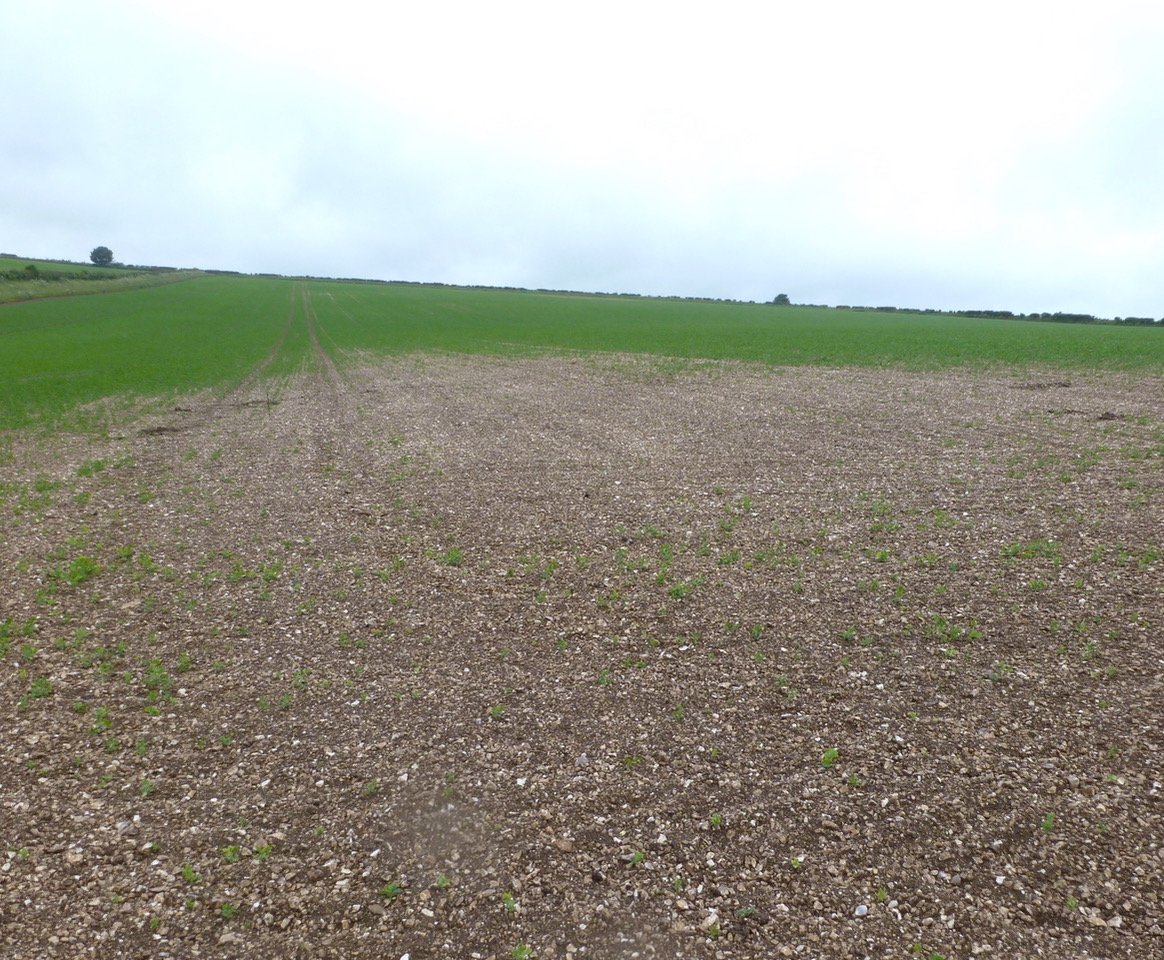 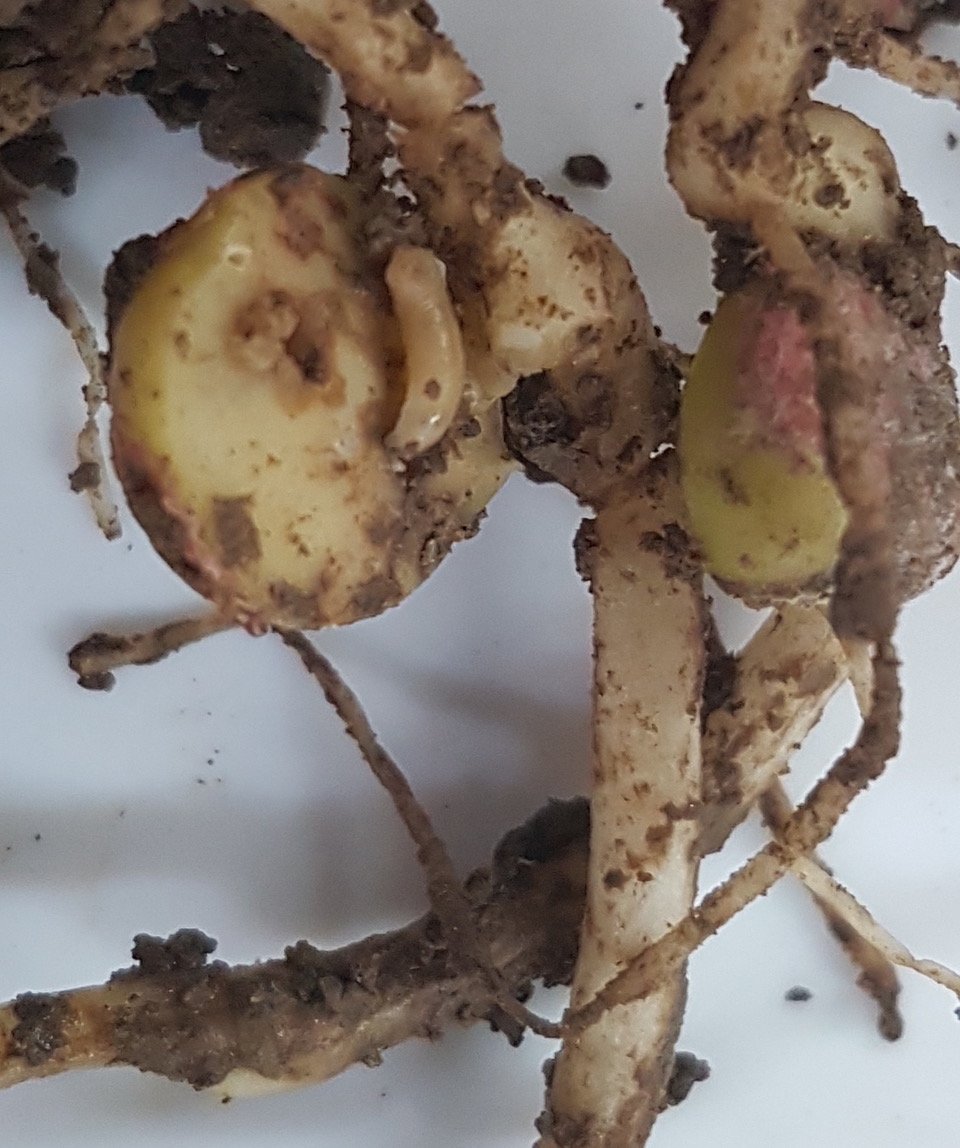