The UK area of Soya has until recent years been measured in hundreds rather than thousands of hectares but it is estimated the area sown is now over 2000 Ha. There is huge market demand for the produce in the UK, and with new varieties bred with the emphasis on yield, standing ability and earliness, the prospects for the crop are good.

Contracts for growers in the UK are available with the Vale of York as the advised northern limit at present. 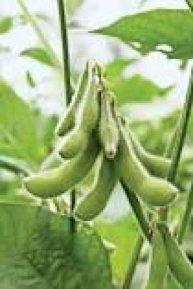 Soya agronomy is well established and straightforward. Much depends on selecting the correct variety in the first place. Then the following general advice should be followed: